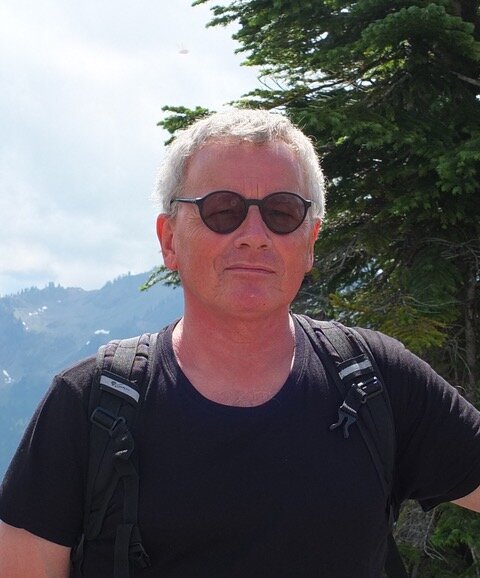 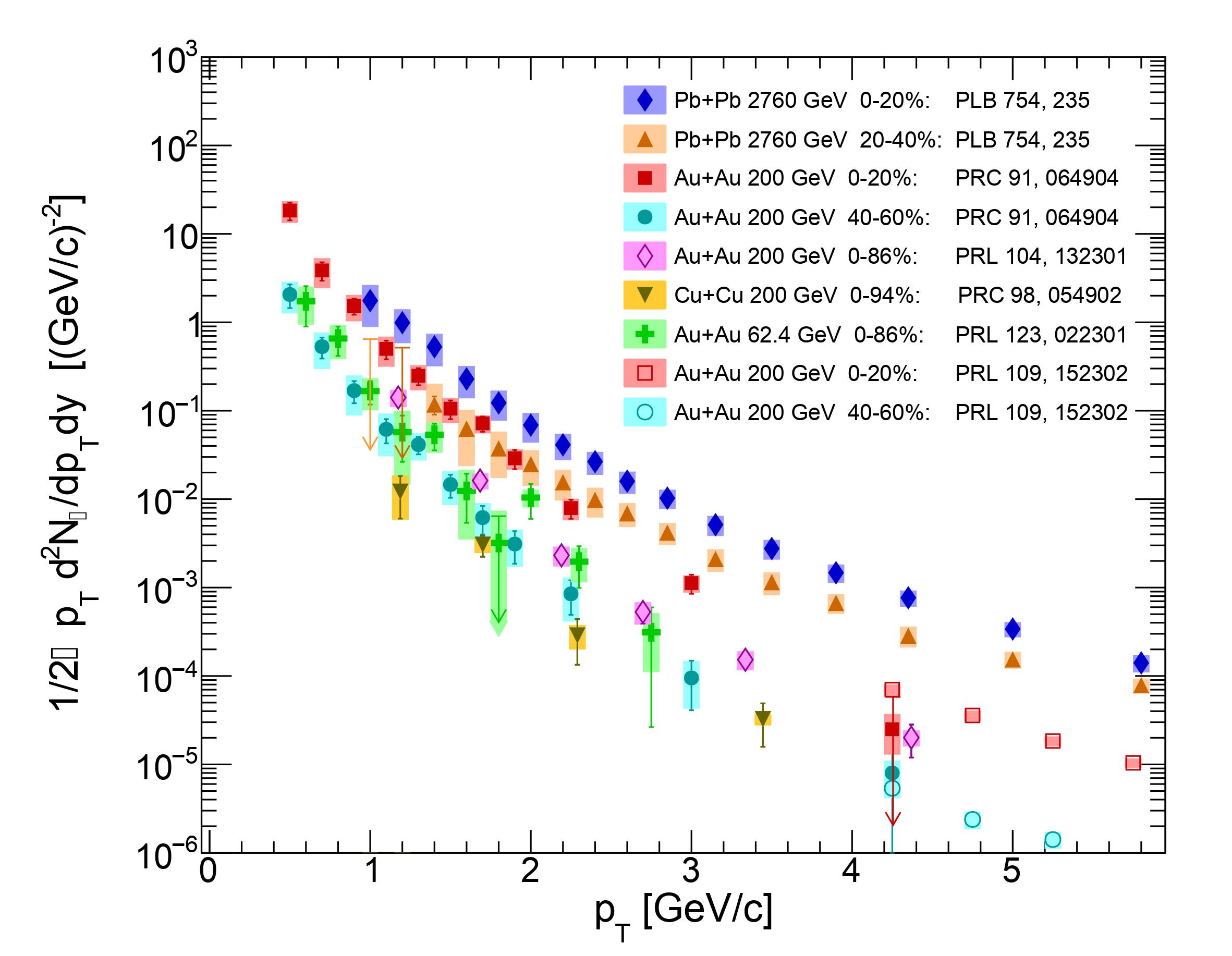 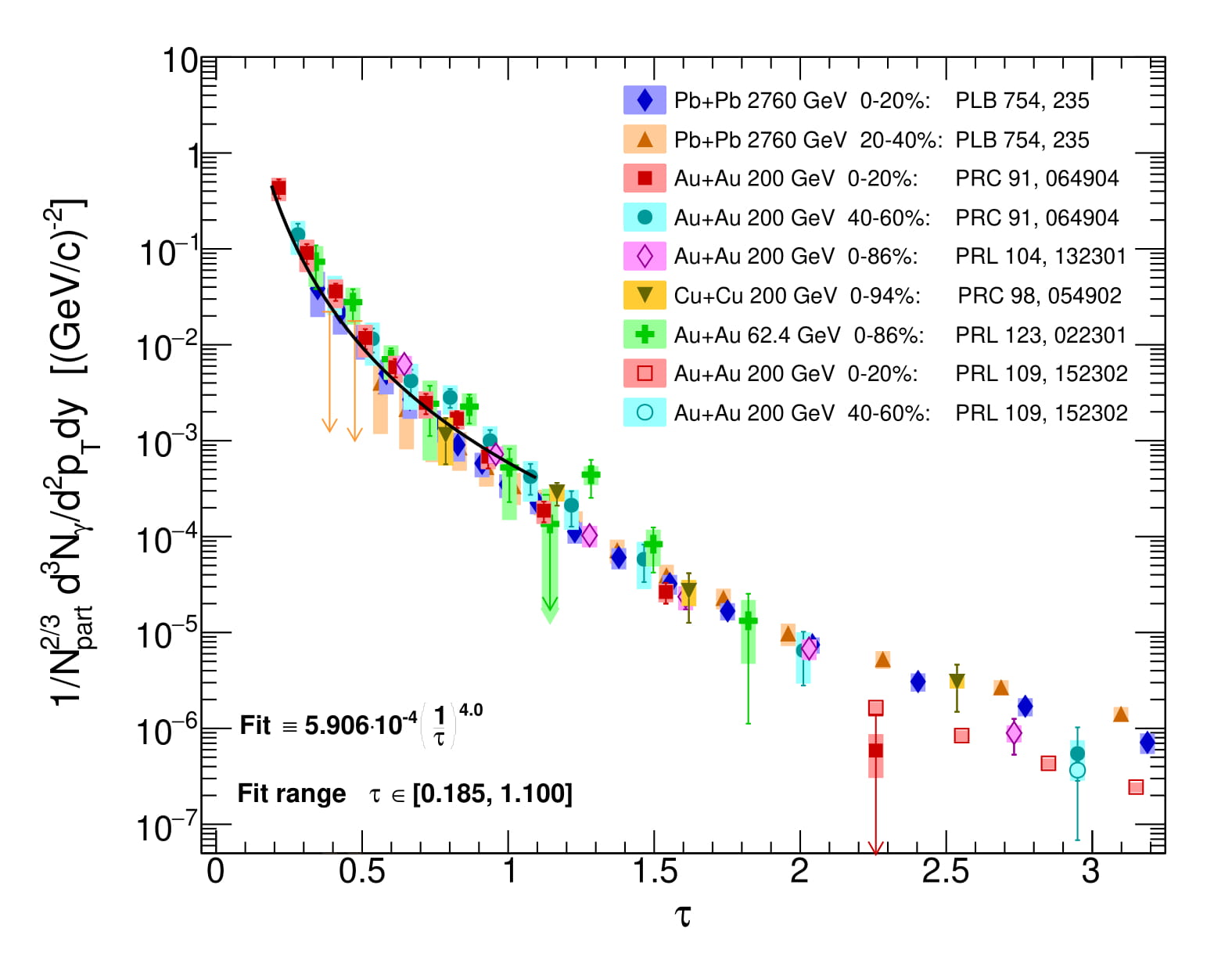 My scientific interests focus on strong interactions both in high and low energy regimes. At low energies theory of strong interactions, quantum chromodynamics, is not directly applicable and one has to resort to effective models where quark and gluon degrees of freedom are replaced by the Goldstone bosons fields. In such theories only mesons are explicitly present, and baryons are constructed as solitons. In my research I have used different versions of effective models to investigate regular and exotic baryons. Recently this approach has been extended to heavy baryons and even to exotic mesons known as doubly heavy tetraquarks. This research is being done in collaboration with the theory group of Maxim Polyakov at Ruhr-University in Bochum, Germany, Hyun-Chul Kim at INHA University in Incheon, South Korea and Victor Petrov from St. Petersburg Institute of Nucler Physics in Gatchina.

At high energies one can apply quantum chromodynamics directly, which leads to so called evolution equations of parton densities. One of my earlier results was formulation of the so called odderon equation - work done under supervision of late Jan Kwieciński. QCD has very rich structure and new, nonlinear features of QCD have to be taken into account. My recent work focuses on the phenomenon of geometrical scaling that follows from these nonlinearities. This work is being done in collaboration with Larry McLerran at the University of Washington in Seattle and experimentalists from Brookhaven National Laboratory on Long Island. Phenomenon of geometrical scaling is illustrated in two figures (Eur.Phys.J.C 80 (2020) 7, 670) at your left where photon transverse momenta (p_T) distributions from collisions of different hadrons at different energies are plotted as functions of p_T  (Fig. 1) and as functions of so called scaling variable tau (Fig.2). The fact that in the latter case all points fall on one, universal curve, is called geometrical scaling.