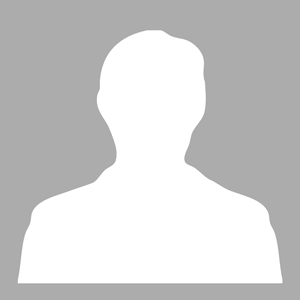 "Still round the corner there may wait
A new road or a secret gate,
And though we pass them by today,
Tomorrow we may come this way
And take the hidden paths that run
Towards the Moon or to the Sun."
The Fellowship of the Ring, J.R.R. Tolkien

My research focuses mainly on the description of the strong interactions, either through the study of the theory known as Quantum Chromodynamics (QCD), or appropriate low energy effective theories. One way to structure the problem is through hierarchy of energy scales. Binding eneries of nuclei are at 10 MeV/c2 (per nucleon), constituent quarks energies inside hadrons are at 400 MeV/c2 and single quarks starts to be visible at 2000 MeV/c2 or more. Depending on the energy scale one uses different descriptions: nuclear potentials and effective theories  at 10 MeV/c2 (nuclear physics), effective field theories at moderate energies (around 1000 MeV/c2) and perturbative QCD above 2000 MeV/c2. However, the approach based on direct numerical calculations (so called Lattice QCD) become more, and more important at all energy scales, except perhaps, nuclear physics and matter in a dense baryonic environment (inside neutron stars).

Structure of a system seen  through the different thermodynamical energy windows is usually coded in a phase diagram. The most basic phase diagram of the strongly interacting matter is a temperature - baryon density plane. When the temperature increases the matter transforms from atoms into nuclei and electrons, then from nuclei into nucleons, and eventually from nucleons into quarks and gluons. That last state of matter is called a quark-gluon plasma (QGP). Such "melting" experiments are performed at hadron colliders (RHIC, LHC). Likewise, with increasing density the matter follow a similar path as for temperature. Though, new phases are possible along the way at high baryon density such as meson condensates, (quasi)crystal chiral structures and/or color superconductivity (see for example Fig. 1). Unfortunately, we do not know yet how to create  a chunk of low temperature and dense matter in controled experiments. In natural environment, however, due to the gravitational forces, such compressed matter are expected to be present inside neutron stars. 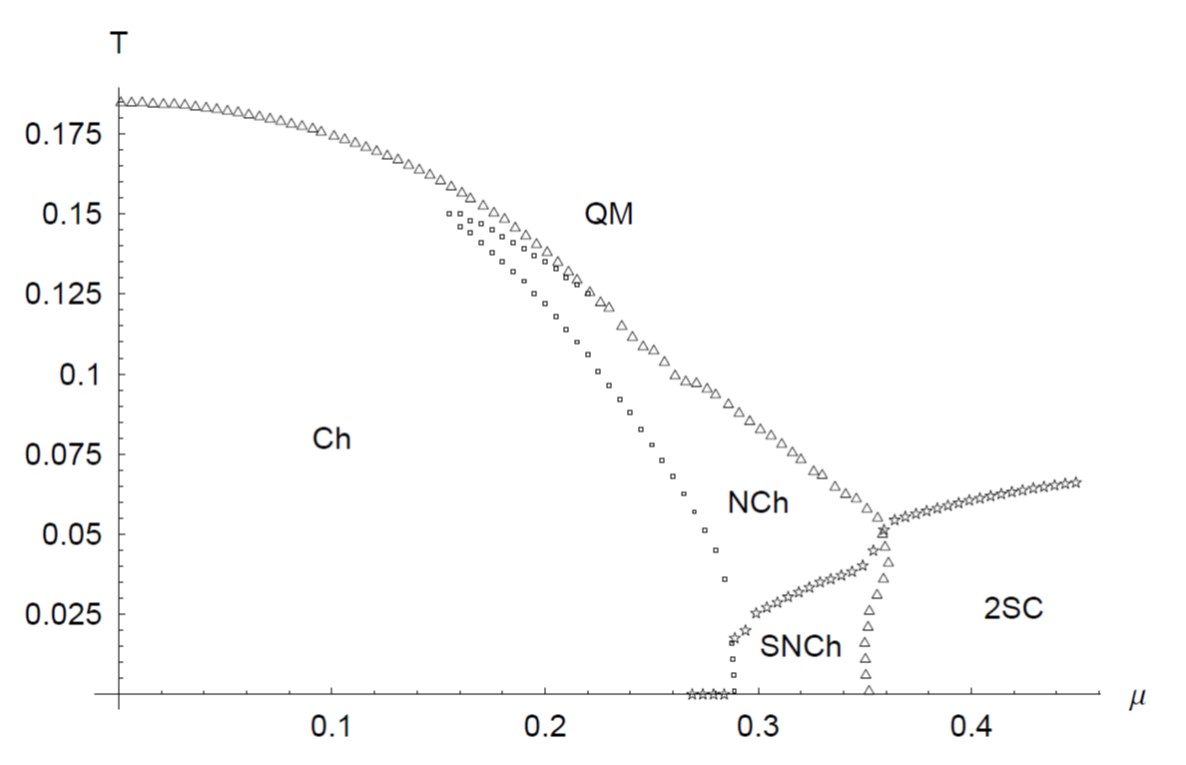 Fig. 1: Example of the phase diagram of the strongly interacting matter including inhomogeneous phases from M. Sadzikowski, Phys. Lett. B642 (2006) 238.

Therefore, the theory of strong interactions, is not only related to the study of massive matter but also to study evolution of the early Universe (high temperature) and the structure of compact stars (high density).

"The stars were out in a dark sky above the trees."
The Hobbit, or There and Back Again, J.R.R. Tolkien

There is an important question, how can we test our predictions about the high-density states of matter? How can we take a look into the interiors of neutron stars? From one hand, there are masses and radiuses of compact stars derived from solutions of the Tolman - Oppenheimer - Volkoff equation supplemented with the equation of state. However, more information is encoded in the neutrino spectrum that is emitted from the (proto)neutron star during the cooling period, as the aftermath of supernova explosion. Such spectrum contains an imprint from the different phases present at different stages of the cooling. For example, the state of matter influences mean free paths and emissivities  of neutrinos. Example of such pattern is given in Fig. 2 from my work done in collaboration with Sanjay Reddy and Motoi Tachibana at MIT, Cambridge, USA. 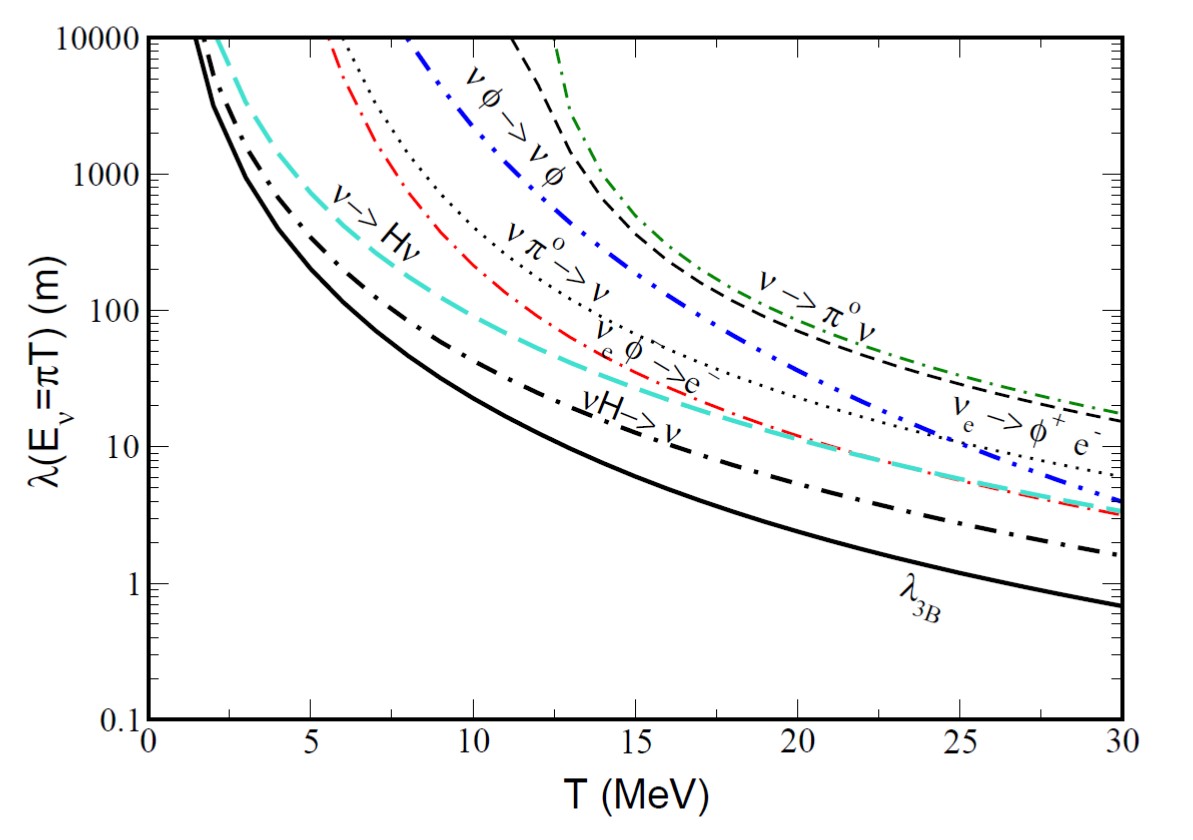 "Still round the corner there may wait
A new road or a secret gate"
The Fellowship of the Ring, J.R.R. Tolkien

Studies on the strong interactions at finite temperature and density build natural bridges between particle physics and condensed matter physics. Many phenomena are shared between these two areas. For example, the Andreev reflection, discovered in 1964 in the context of electric superconductivity is also expected to take place in case of color superconductivity (Acta Phys. Polon. B33 (2002) 1601, Phys. Rev. D66 (2002) 045024), or the dispersion relation for graphene is described in terms of relativistic Dirac fermions. Certainly, there are much more bridges here to discover.

"And many miles be still to go"
The Fellowship of the Ring, J.R.R. Tolkien

Finally, if one really wants to see quarks directly, very high energies are required. Our best knowledge of the parton structure of the nucleon follows from the electron proton deep-inelastic scattering experiments. The parton distribution functions are determined within the framework of the QCD factorization theorem and the DGLAP evolution equations. However, at very high energy, more than one scattering of partons is expected. Therefore, one needs to study multiparton correlation functions using non-linear QCD evolution equations. New experiments are planned on electron - ion collisions at Brookhaven Laboratory (EIC: https://www.bnl.gov/eic/), that will provide us with a lot of data on quark and gluon structure of the nucleon and nuclei. There is still a long way ahead of us.